A variety of Industry players have operations on First Nation lands in Alberta, Saskatchewan, British Columbia and Manitoba, producing both Oil and Gas. Royalties are collected and administered by IOGC (Indian Oil and Gas Canada) on behalf of the First Nations. The royalty collected by IOGC for both Oil and Gas is estimated to be approximately $100 million this fiscal year.  As with other jurisdictions, activity levels on First Nation lands is currently experiencing a curtailment, however, it is optimistically anticipated that there will be increased activity levels in the future.

As an accountant responsible for IOGC royalties and/or GCA, it is important to understand how working with IOGC is different from the provinces and be able to identify the unique characteristics & requirements in conducting business with IOGC. 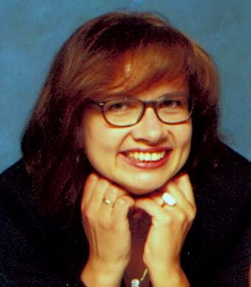 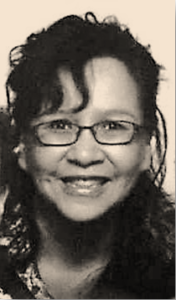 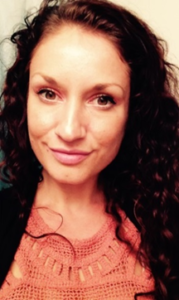