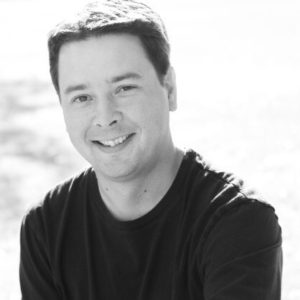 Kevin is currently the Team Lead of Oil Sands Royalty Accounting at MEG Energy.  Kevin has 20 years of Oil and Gas production and royalty accounting experience both as an employee and as a consultant. Over the past 13 years Kevin’s career has been focused on oil sands royalty reporting, compliance and policy.

He Joined MEG Energy in 2014 after several years as a revenue and royalty consultant for multiple oil sands producers.  Prior to working as a consultant, Kevin led the oil sands royalty groups at Connacher, Cenovus and EnCana.